How To Tell A Success Story from Stage 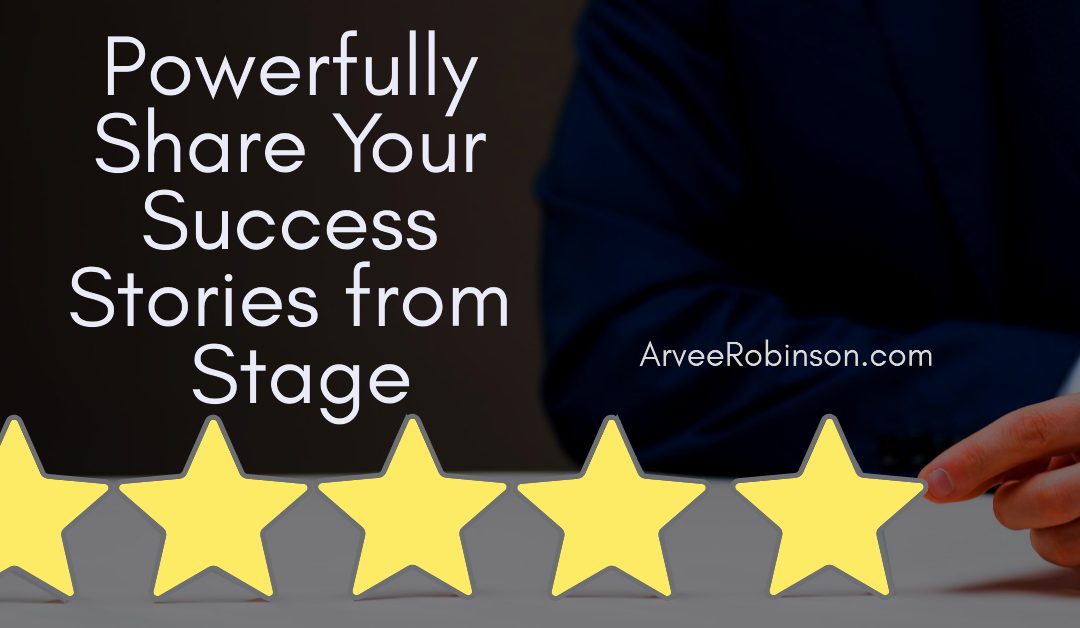 The second most important story to have in every speech is your success story. Some call this a testimonial. It’s a success story you tell on behalf of one of your clients. To set up the story, you start with where the client was at before they worked with you. For example, you might state that you had a client and explain that they were struggling and move through their struggle. For example, I had a client who was struggling with her confidence on stage, then she took my program, learned how to speak. Now she holds her own one-day trainings, travels all over the world speaking, and she’s changing lives for a living.

When you introduce the audience to this individual, be sure to cover how they struggled and what it cost them to be in this struggle. Next, share that they started working with you. This is the turning point and the solution.  Then, share the good news successes that resulted. Additionally, include where are they now.

When you tell your success story be sure that the story is in alignment with the audience you are talking to. If you a talking to the same type of businesses and your story aligns with them then you can use this success story over and over again. When you switch audiences to a different type, for example, a real estate audience, then you will want to find a success story where you worked with a real estate agent. Why? Because if you don’t, the audience won’t be able to relate to a regular business owner story (and visa versa).

If you are new to your business and don’t have your own success story, you can borrow a success story from  a team member or colleague. Be sure to ask for permission to use their story. If you can’t find a relevant story, you may have to tell a general success story. Telling a success story even if it’s not perfectly aligned is better than not telling one at all.  If you borrow a story, you would start out saying, “I have a colleague who had a client who was looking for a house with a ____ and all they could think about was that ___…” Borrowing stories is perfectly legitimate and they work.

Hector was a successful photographer. But his dream was to be a sales trainer teaching in Spanish to Hispanic people. He stepped on stage, attempted to sell his program and failed. This was a wake-up call, because he realized just because he’s a good talker, he realized he’s not a good public speaker. He came to me to get trained on how to create a persuasive presentation. And the next time he got on stage in front of his target market, he spoke, was well received, changed people’s lives, and made a $4,500. Now, he is speaking all over the world improving his people’s lifestyle. He’s written a book in Spanish and teaches sales in Spanish. He hosts his own retreats and sales seminars for the Hispanic market. All because he got trained as a speaker. 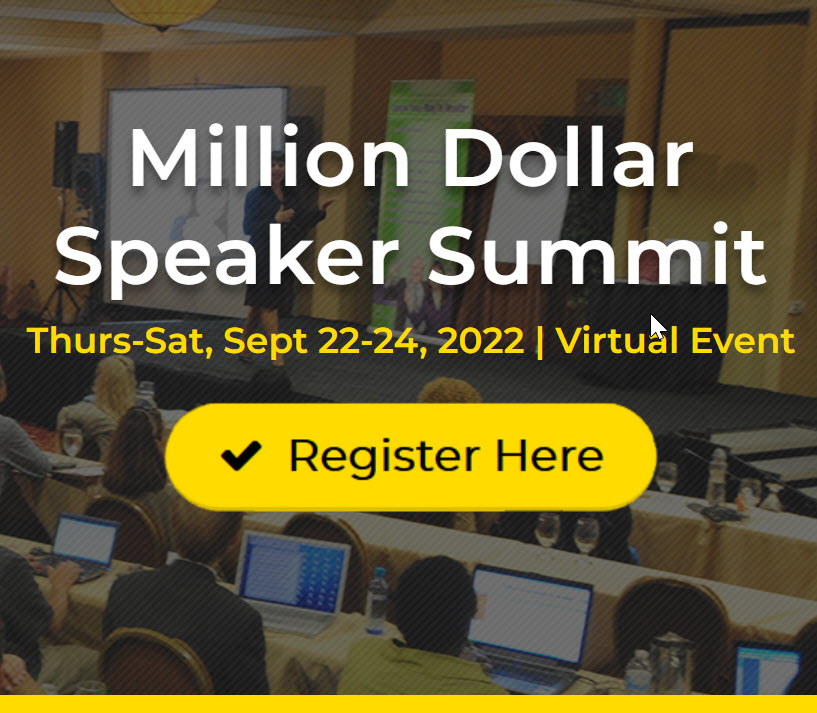